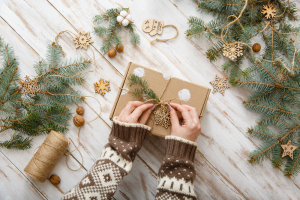 Eco-friendly ways to get creative at Christmas 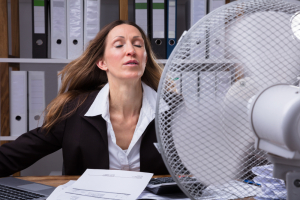 How we can prepare for Perimenopause 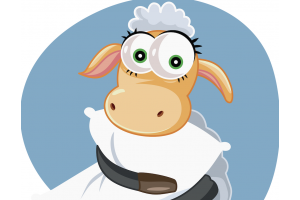 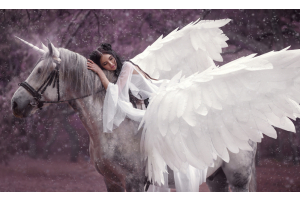