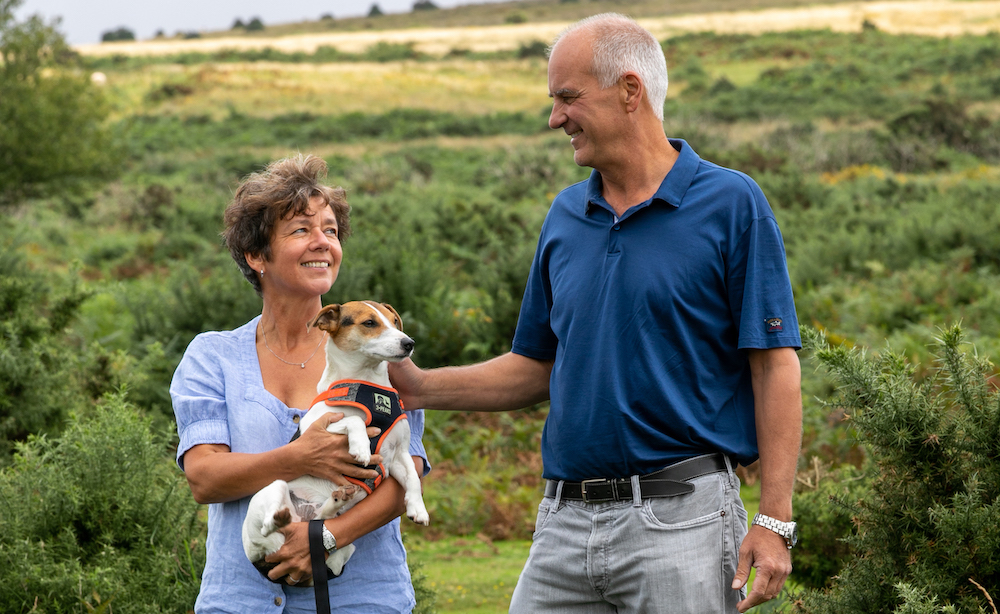 Last Friday, 18th March, was World Sleep Day. The focus for this annual event is the importance of sleep for our health and wellbeing. Our founders and owners, Dick and Pauline Beijen were approached by a number of UK radio stations, from Scotland to Cornwall, and as far as the Channel Islands, to talk about sleep and how to create the best environment to help achieve a great sleep when you tuck yourself up each night. They were also featured on Sky News Radio.

One of the topics discussed was ‘Sleep Divorce. Recent research has revealed that there has been an increase in couples choosing to sleep in separate beds due to their partner’s annoying sleep habits. The study discovered that 51% of Brits prefer to sleep apart from their partners so that they can sleep better. Nearly half of UK adults admit that they don’t get the right amount of sleep, with women (54%) being more likely to agree than men (41%) – with differences in body temperature being one of the main reasons.

Dick explains “Not everyone has the same body temperature and often one person in a couple may have to compromise on the duvet that they share. One person may want to change to a lighter duvet earlier in the year than their partner or if you are going through the menopause, you might want a really lightweight duvet all year, but this could mean leaving your partner shivering throughout the night! Up until now there has been limited options – compromise, separate duvets or even separate beds!”

However, at Devon Duvets we’ve recently launched our sister company THREE Duvets, which offers an innovative, patent pending shared duvet solution. The duvets are made in half sections, whereby each person can choose a section of duvet with their preferred tog and filling, which can be joined seamlessly to their partner’s preferred section, to create one shared duvet that will fit inside their usual duvet covers. The real benefit of the THREE Duvets system is that further sections can be purchased, either singly or in pairs, from a choice of fillings and togs, and this allows a mix and match throughout the seasons of the year.

The THREE Duvets range is made by our same brilliant seamstresses, in our workshops on the edge of Dartmoor, with each section being individually handcrafted.  If you would like to know more about THREE Duvets and how this innovation can work for you and your partner, then do get in touch. 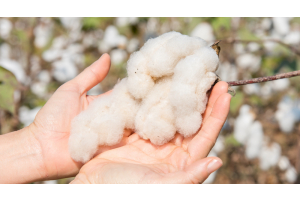 Why we use BCI cotton 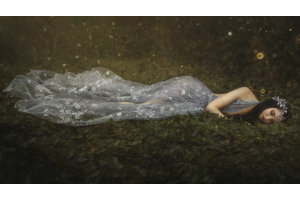 The History of Sleep 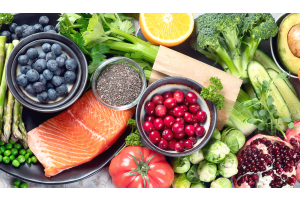 Diet tweaks that can help you to sleep better 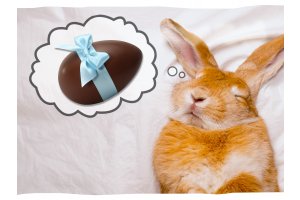 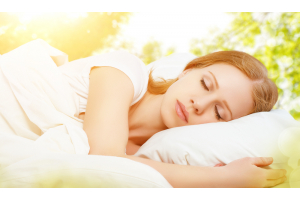