Why British wool has been prized for over two thousand years

Wool cloth production in Britain started in the Bronze Age, in around 1900 BC, although fleece from domesticated sheep had been used for warmth as early as 6,000 BC. Initially, wool was combed from the sheep during the time they lost their fleece in the warmer months, with the first evidence of shearing, dating back to the Iron Age.

Even before the dawning of the 1st century, the Ancient Britons had already developed a woven wool industry. In fact, when the Romans arrived on our shores in 55 BC, British wool cloth was considered a luxury item. The Romans were so impressed by British woven wool cloth that they established a wool plant in Winchester in 50 AD, to further develop the skills of British weavers and ensure a steady supply of this prized item. By the 4th century, the British birrus (hooded cape) was amongst the highest prized and most desirable items listed in The Edict of Diocletian, a summary of traded goods across the Roman Empire.

Britain continued to export woollen fabrics to mainland Europe, and beyond, throughout the next few centuries, and this gathered momentum after the Norman Conquest in 1066 to such an extent that by the 12th century, wool was England’s greatest national asset. Over the next 500 years, Flemish master weavers settled in the UK, followed by Huguenot weavers from France, all adding their unique skills to the production of British wool cloth. By the end of the 17th century wool cloth amounted to over 65% of the value of British exports. Throughout this time, the wool trade created some of Britain’s wealthiest merchants, who then made sizeable donations towards the building of churches, schools and universities.

With the Industrial Revolution in the 18th and 19th centuries, mechanical processes for spinning and weaving British wool meant that Britain was able to produce considerably more cloth for the domestic and international market, with British tweed becoming a byword for quality and style.  Further mechanical processes also led to the production of luxury woven carpets, particularly in the West Country. British farmers and sheep breeders pioneered new breeds of sheep with even finer wool and now the UK still has more types of breed than any other country. These breeds made their way to Australia and New Zealand, where they are thriving today.

Today, British wool is still sought after, with up to 50% exported annually. It is graded and sold under the auspices of the British Wool organisation – which is owned by approximately 40,000 sheep farmers in the UK and regulates the process to ensure that high quality standards are maintained.

Here, at Devon Duvets, we only ever use 100% British wool for our award-winning wool filled bedding products because it’s important to us that we support our hard-working British farmers. We choose high grade wool that is certified by British Wool and this also enables us to use the British Wool Crook mark, a mark that consumers can trust. What’s more, British sheep are amongst the best cared for in the world, thanks to our high standards of animal husbandry. We only use wool from late Spring and Summer shearings, when the sheep naturally need to lose their fleeces in the hotter weather. The British Wool organisation is the approved provider for sheep shearing and wool handling training in the UK, all carried out by registered instructors, highly experienced in this traditional skill.

Our wool is washed in British mills, without the use of bleach of chemicals, before being needled to trap air and create soft fluffy layers of wool that we encase in beautiful 100% natural cotton for our duvets and pillows and in luxurious 100% natural brushed cotton for our wool toppers. Each product is lovingly handcrafted, here in our Devon workshops, by our talented seamstresses.

So when you tuck yourself up in bed, you can be sure that you are not only getting a quality British made product but one that is part of a heritage with over 2,000 years of history.

You can find out more about our certified 100% British wool filled bedding products on our website. If you need help in selecting the perfect duvet, topper or pillow then just get in touch and we’ll be happy to help! 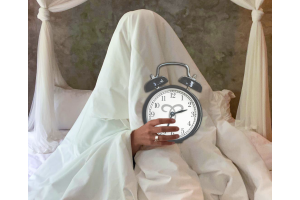 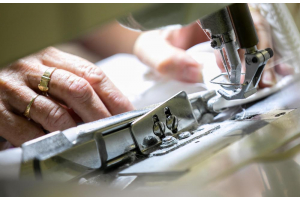 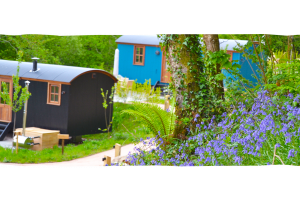 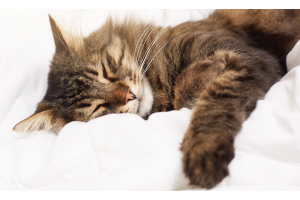