The History of Sleep with Devon Duvets 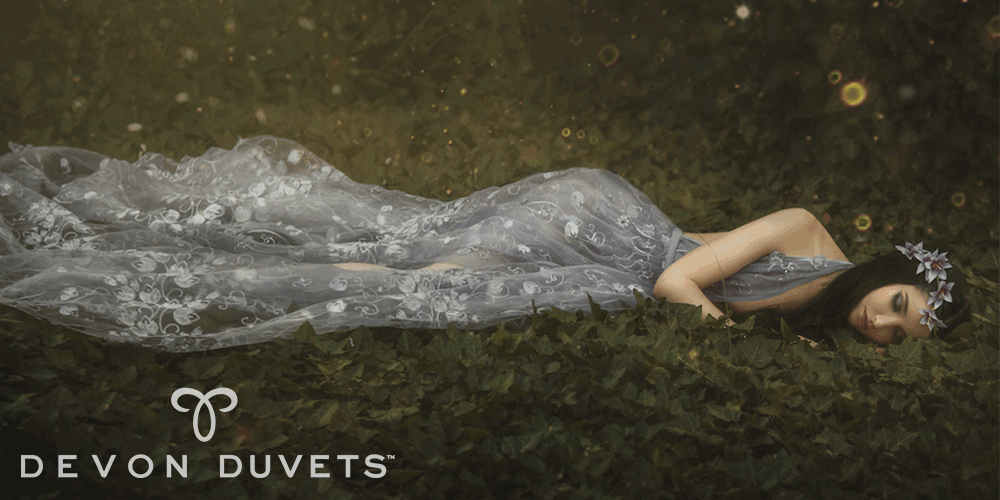 As the lyrics in Bob Dylan’s song states “Times, they are a changing” and throughout time, our sleep patterns have also changed. Historical research shows that there is a huge amount of evidence that people in Western societies used to sleep in two phases (biphasic); known as ‘first sleep’ and ‘second sleep’.

Although we cannot be sure if this goes way back to prehistory, it has been discovered that from (at the very least) the time of Ancient Greece through to the nineteenth century, most people went to bed at around 9pm or 10am and slept for three to three and a half hours (‘first sleep’) waking after midnight for an hour or so, before settling back down for their second phase of sleep until dawn.

The earliest written reference to this is in Homer’s Odyessy (written in the late eight/early seventh century BC) but other classical writers, such as Roman historian Livy and the Numidian Latin-language prose writer and philosopher, Apuleius, also refer to it.

It wasn’t until the Industrial Revolution that single phases of sleep in Western societies began to evolve, and this was also likely to have been affected by the increase of artificial illumination, starting with gas and followed by electric lighting. By 1823, nearly 40,000 lamps lit more than 200 miles of London’s streets. This expanded into businesses and affluent households, where light from a lone gas light was twelve times as strong as that from a candle – but by the end of the nineteenth century was one hundred times more powerful.

This slowly led to later bedtimes but did not seem to change the dawn rising time, causing more fatigue and heightening the drive for sleep. This would have encouraged people to make the change to going to bed and staying in bed so they could sleep continuously for a longer duration and get enough sleep, rather than sleeping in two phases. However, it wasn’t until the early twentieth century that one phase of sleeping was considered as normal.

Having the right sleeping environment is just as important now as it was then. Modern day life means we are all trying to pack as much as we can into the day and with the advent of technology, the temptation to stay up late to binge watch that TV series or check our smart phones is always there. So, when we do sleep, we need it to be as peaceful as possible. A key part of this is a consistent body temperature so that we don’t keep waking up - and bedding made with natural, breathable and temperature regulating fibres is best for this, unlike synthetic fibres, which are not breathable.

At Devon Duvets, all of our duvets, mattress toppers and pillows are individually handcrafted in Devon, using natural materials that are sustainable and responsibly sourced, including 100% British wool, 100% British alpaca and Botanic, our 100% plant-based range. Their breathability and temperature regulating properties can help to keep your core body temperature balanced throughout the night. For more information, please do get in touch with the team and we’ll be happy to help! 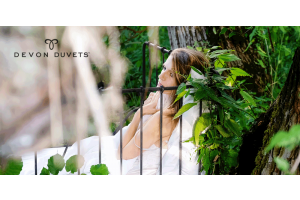 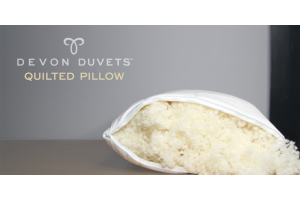 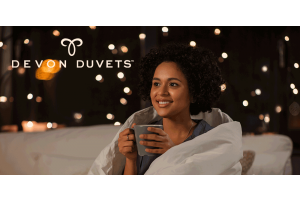